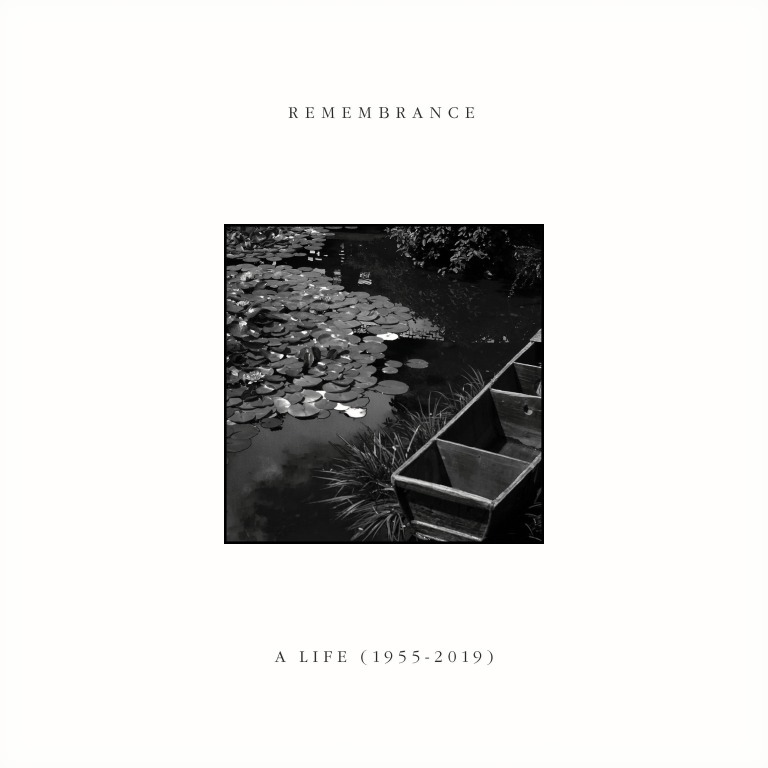 As I said with ‘Elegy For Mark Hollis,’ nothing really sounds like the last three albums Mark Hollis made, which practically define sui generis.  And yet, some music feels like ‘Spirit of Eden‘ or shares some of the moving-stillness of ‘Mark Hollis‘.  Some music shares those records’ seemingly contradictory qualities: bracing intimacy, cinematic scale; breath-of-life freedom, immensely careful control; unknowable mystery and the quality of feeling like a personal memory.  It’s repeated that ‘Spirit of Eden,’ infamously received as a betrayal of their commercial success (and their eager record label), wouldn’t have been out of place a couple decades or so earlier.  That’s probably not literally true–timeless as they are, these albums would’ve been even more inconceivable in 1969.  But I think the idea is that records of similar artistic ambition could have had some ambition toward commercial success, too, in the late 60s or the early 70s.

This second tribute mix ‘Remembrance – A Life (1955-2019)‘ celebrates Mark Hollis through music from those heady days when the edges between rock, jazz, soul, singer-songwriter music, electronic experimentation, and minimalist compositional music were freely blurred.  The mix makes no claim to identifying “musical influences” on Talk Talk and Mark Hollis, though I imagine they probably were fans of plenty of it.  Rather, like with ‘Elegy,’ this is music that shares the spirit of Talk Talk’s and Mark Hollis’ great records, and perhaps that set the stage for what they would later bring to the world.  This is certainly music that influenced me–some works that prepared me for ‘Laughing Stock‘ and the rest; others that I discovered since I heard Mark Hollis’ records in my late teens, as I searched for more music that could cast the same spells.

This mix, like Mark Hollis’ music, is a journey.  It asks that you slow down, that you listen closer, that you maybe even close your eyes and let the sounds and the silences between them stand in for all your senses.  Like Hollis’ music, it’s neither “accessible” per se nor “challenging” in the sense of being an intellectual endeavor–it’s music I find to be balanced in calling to mind, body and heart.  I hope that those who love Mark Hollis’ work as I do will find beauty here.  These sounds are why I love music–why it sets me free.

Brilliant sky
Set the sails, our hearts are open
Don’t cry
I believe release is in your smile

Download/stream below. Please, support these artists, their labels, and local record shops as much as you can. Thank you for listening, and for loving music.